St. Louis Forum - Event Information - St. Louis Forum
Event Name:
Trailblazer Award & St. Louis Forum Business meeting
Description:
The Trailblazer Award was created in 1994 to recognize a woman who was an influential community leader, was "the first” in her field, or made a significant contribution toward elevating the image of women in business.. This year, we celebrate Dr. Frances Levine. Please join us as she accepts her award and gives a talk entitled. “Blazing Historic Trails” in which she will tell her story of becoming the first woman to lead a Zoo Museum District cultural institution and how she affirmed its position as one of the top three history museums in the country. Sheila Burkett, Forum’s president, will review what we accomplished in the past year and share our strategic direction for the coming year.

Refreshments including hors d'oeuvres will be available. 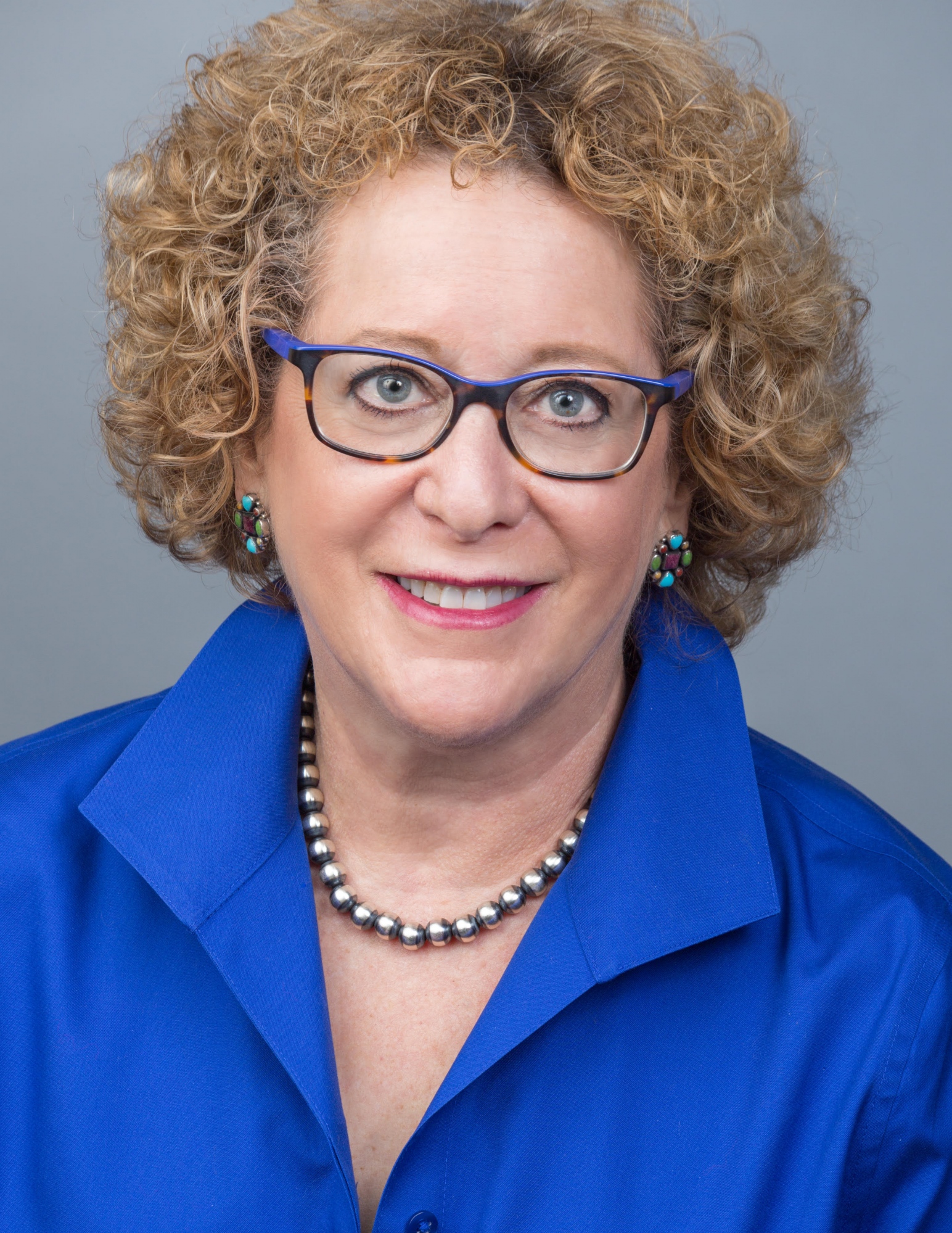 A native of Connecticut, Frances received her B.A. in Anthropology from the University of Colorado, Boulder, and her M.A. and Ph.D. in Anthropology from Southern Methodist University, Dallas. In 2009 she attended the prestigious Getty Museum Leadership Institute. She is a member of the American Alliance of Museums (AAM), the American Society for Ethnohistory, and the Santa Fe Trail Association. She has served as an evaluator for the AAM Accreditation review process for museums in the US and Mexico. She and Dr. Donald Suggs served respectively as Honorary Chair and Host Chair of the 2017 American Alliance of Museums conference held in St. Louis in May 2017.

Dr. Levine is the author, co-editor or contributor to several award-winning books including Our Prayers Are in This Place: Pecos Pueblo Identity over the Centuries (1999, UNM Press), Through the Lens: Creating Santa Fe (2008 MNM Press, with MaryAnne Redding and Krista Elrick), and Telling New Mexico: A New History  (2009 MNM Press, with Marta Weigle and Louise Stiver) as well as a chapter in All Trails Lead to Santa Fe (2010 with Gerald Gonzalez, Sunstone Press), Frontier Battles and Massacres: Historical and Archaeological Perspectives. (With Ron Wetherington, editors), University of Oklahoma Press, Norman, 2014) and the author of the recently published Dona Teresa Confronts the Spanish Inquisition: A Seventeenth Century New Mexican Drama (University of Oklahoma Press, Norman, 2016) which has won a Southwest Book Award by the Border Regional Library Association.

She is married to historian and historic preservation consultant Thomas Merlan of Santa Fe.  They have two children.

Event Registration:
Outlook/ vCalendar/ Google:
Click on the icon next to the date(s) to add to your calendar:
8/18/2022

Email Reminder:
click here to setup an email reminder for this event